Stertil ALM is committed to manufacturing at high standards for products in the heavy duty lifting market where product safety, reliability, durability and versatility are essential.

The products manufactured at our facility: 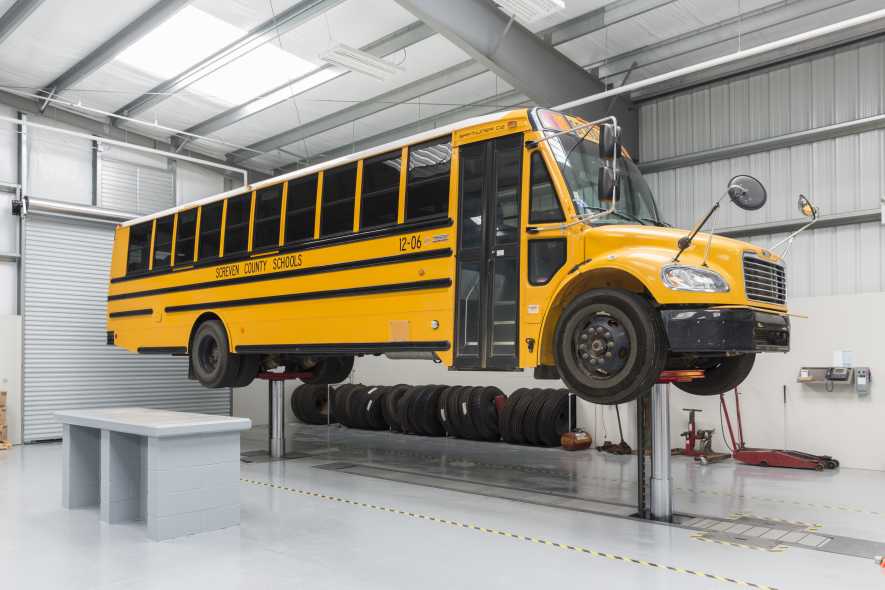